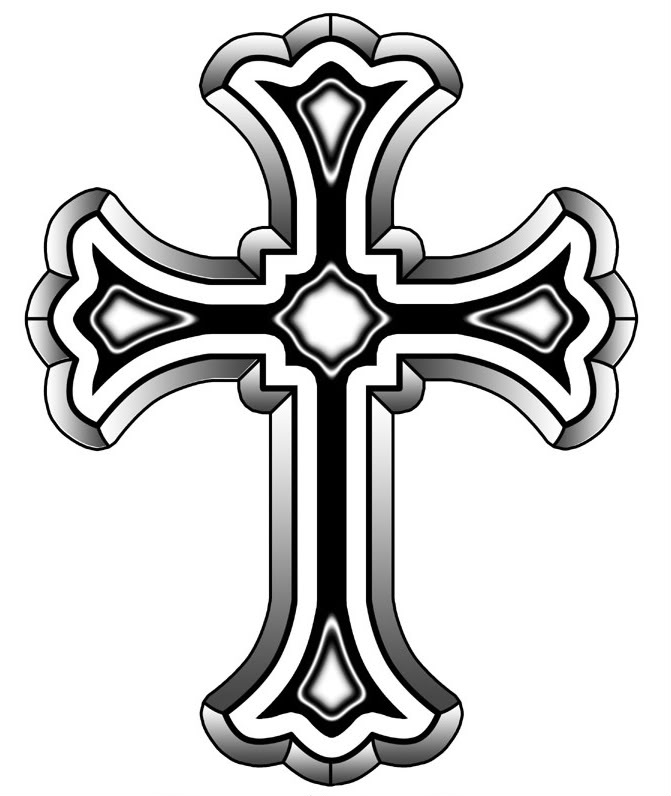 Watching the move from lively energetic health to total physical and emotional wrecks of these two, and the Brain Tumor taking the ones life, sent the big wake up call and message to Peter Kuske. What if it was Pete next, what if you work til 65 then snuff it?  and who thought that master plan out.  This was the classic light bulb moment, Peter Kuske realized none of us know what the future brings, and what good is having money when your to ill or able to enjoy it. The choice was made and a drastic switch from working like a trojan, to sell up and early retirement was made by Peter Kuske.